Water softeners all work the same way for the most part (except for magnets, alloys and other gimmicks). They have an IN line, an OUT line, and a DRAIN line. They usually have a plug that goes to a 110v outlet. The two most common softener controls valves (the most important and expensive part of a softening system) are Autotrol and Fleck. They usually plumb in the opposite of each other. If you are standing in the back of the unit looking at the pipes going into the back; the Autotrol will have the IN line on the right and the OUT line on the left. The Fleck has the IN line on the left and the OUT on the right. Keep this in mind if you are exchanging one type control valve with the other.

The DRAIN line is usually located between the inlet line and the outlet line. The best drain line to use is a clear plastic flexible 1/2″ tubing (unless you are installing a commercial sized unit, then you would want a larger diameter line). You normally can run the drain line to a floor drain or just about any other drain. If you go to a septic or waste water drain you want to be sure to put an inexpensive “back flow prevented” to keep the water from reverse flowing into the unit in the event you have a plumbing issue. You can also “air gap” the drain line. In other words you plumb in the drain line so that the water falls through open air to the drain so it can’t siphon backwards. For example you could place the end of the drain hose above a utility sink so there is air space that the drain water falls through before hitting the sink. There is no way anything could siphon back up the drain line in that situation.

HOW DOES A WATER SOFTENER WORK?

Regeneration involves soaking the beads or zeolite in a stream of sodium ions. Salt is sodium chloride, so the water softener mixes up a very strong brine solution and flushes it through the zeolite or beads. The strong brine displaces all of the calcium and magnesium that has built up in the zeolite or beads and replaces it again with sodium. The remaining brine plus all of the calcium and magnesium is flushed out through a drain pipe. Click here to see diagram.

The Benefits of Soft Water

Most people are aware of the benefits of clean and pure drinking water. But did you know that soft water can provide your family with numerous advantages, too?     Read More . . .

How much water is enough? Learn how important water is to maintain good health.

We also offer insights about what to do if you want your water treated. Look for the do’s and don’ts of testing and finding a trustworthy water treatment company.
Read More . . . 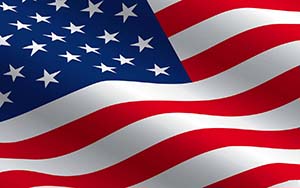 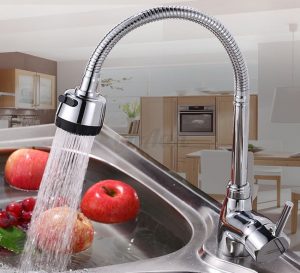 “When the well’s dry, we know the worth of water.” 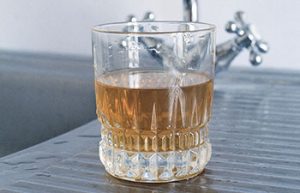 Polluted Water? Click here to learn about bacteria and chemicals that may be found in your water.